Please enable javascript in your browser to view this site.

This article may help you to enable JavaScript in your web browser
and you may need to close and restart your browser after changing your settings.

Founded in 2007 by saxophonist and composer Nick Roth, the Yurodny Ensemble perform contemporary interpretations of traditional music from around the world alongside new work by composers inspired by these traditions. 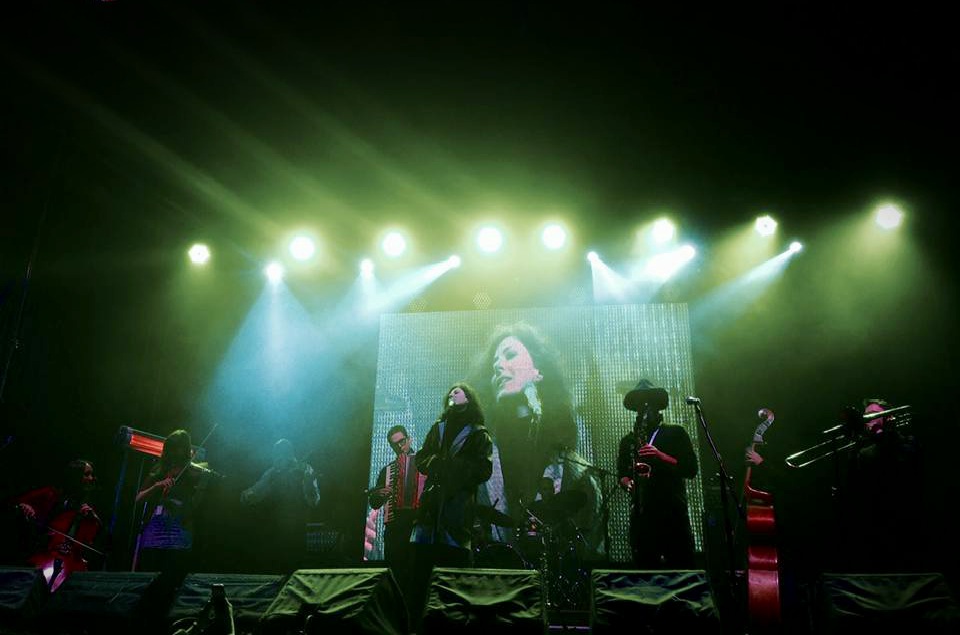 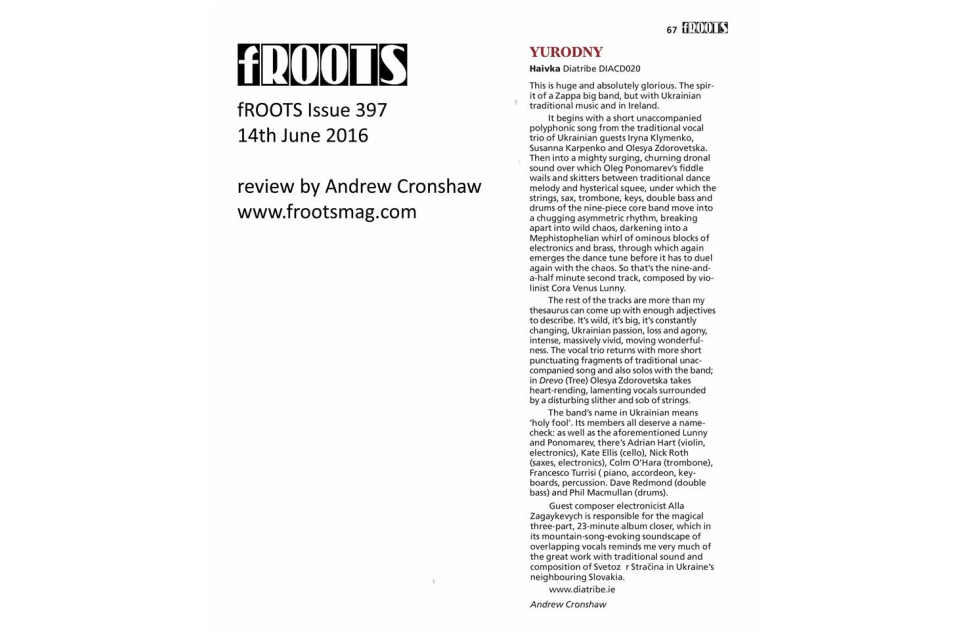 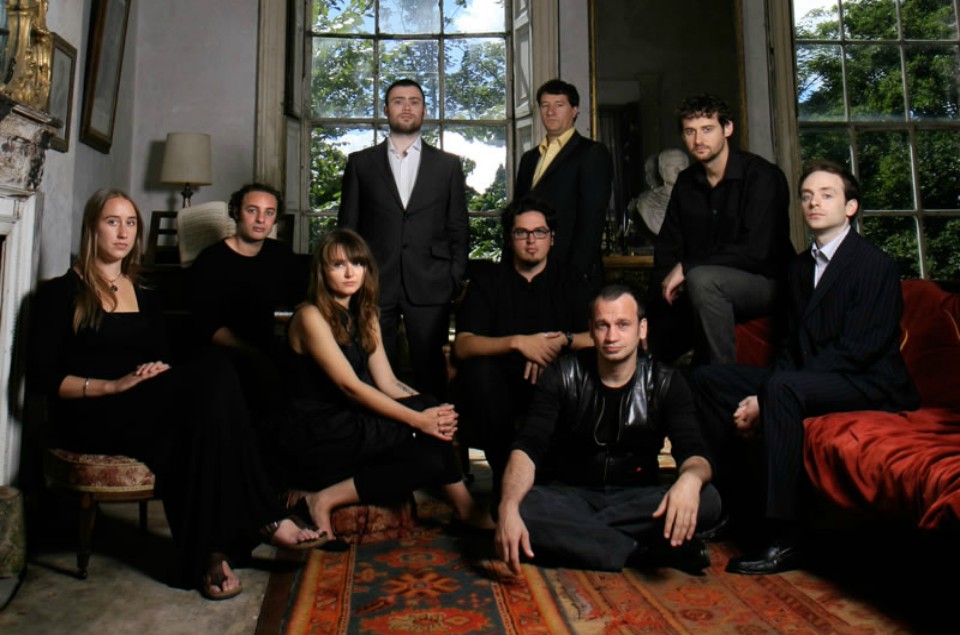 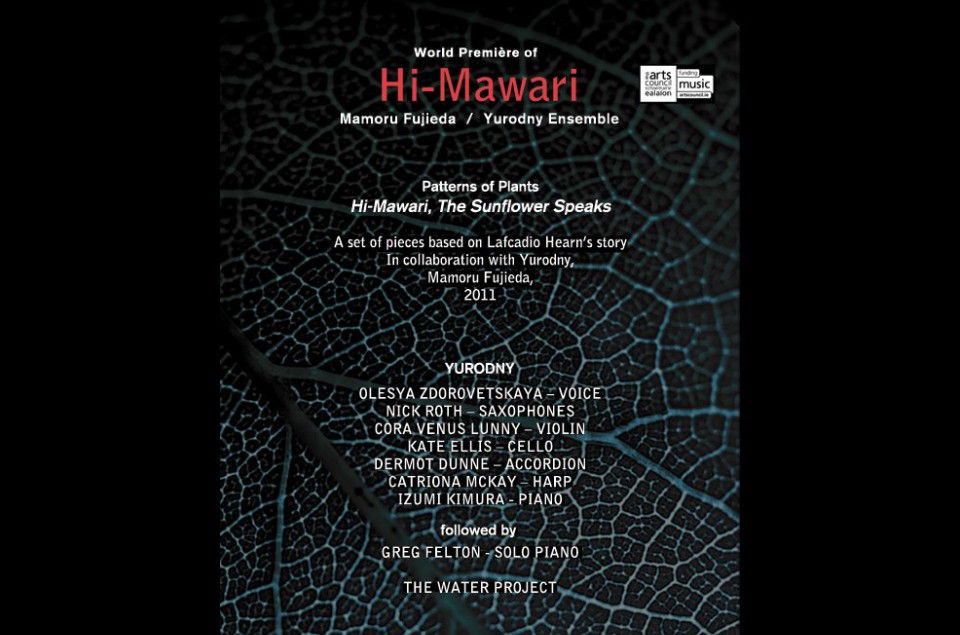 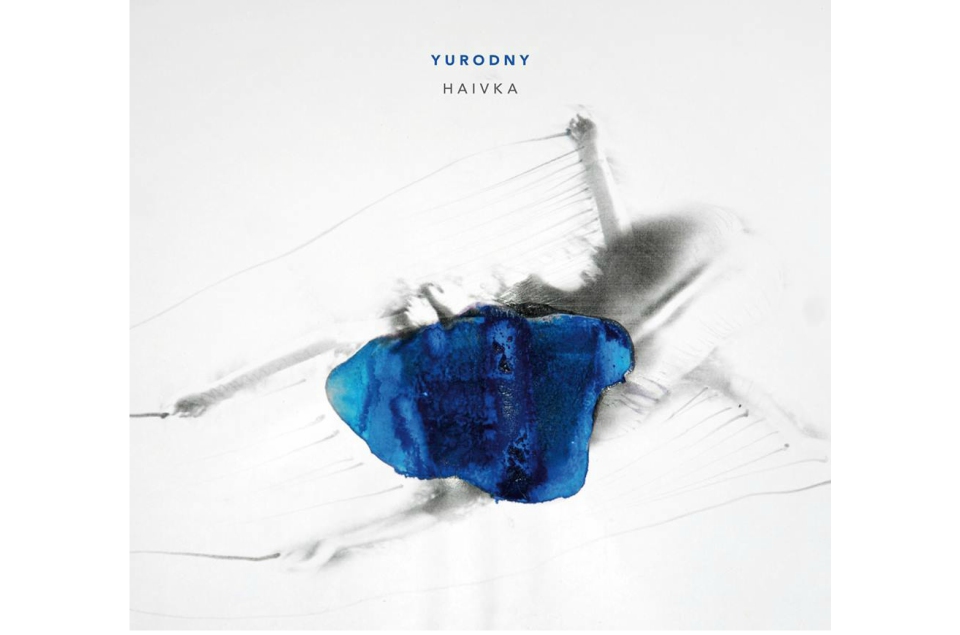 'This is huge and absolutely glorious. The spirit of a Zappa big band, but with Ukrainian traditional music in Ireland.
[Haivka]..is more than my thesaurus can come up with enough words to describe. It's wild, it's big, it's constantly changing...passion, loss and agony, intense, massively vivid, moving wonderfulness.'  fROOTS

Haivka (Spring Song) is a contemporary interpretation of traditional Ukrainian music. The project features four leading Ukrainian guest artists and a major new commission from composer Alla Zagaykevych – Sounds of Signs, which was inspired by the ancient Irish Ogham alphabet and the traditional folk singing culture of the northern Polissia region of Ukraine.

Recorded in the Sonic Arts Research Centre (SARC), Haivka is the latest development of the Yurodny SciLens Project – incorporating the design and build of new analog and virtual sensor interfaces that map physical gestures in real time and creating new possibilities for responsive live electroacoustic environments.

Mamoru Fujieda's ‘Hi-Miwari’ is a collaboration between one of Japan's foremost living experimental composers and the Yurodny Ensemble. A re-interpretation of a text from Lafcadio Hearn's seminal 'Kwaidan', the work forms a part of Fujieda’s Patterns of Plants series, which uses data generated by the electrostatic impulses in plant leaves as the source of its musical material.